Since luck plays such a big roll in gambling, it is only natural that this field of entertainment will attract different kinds of superstitions. 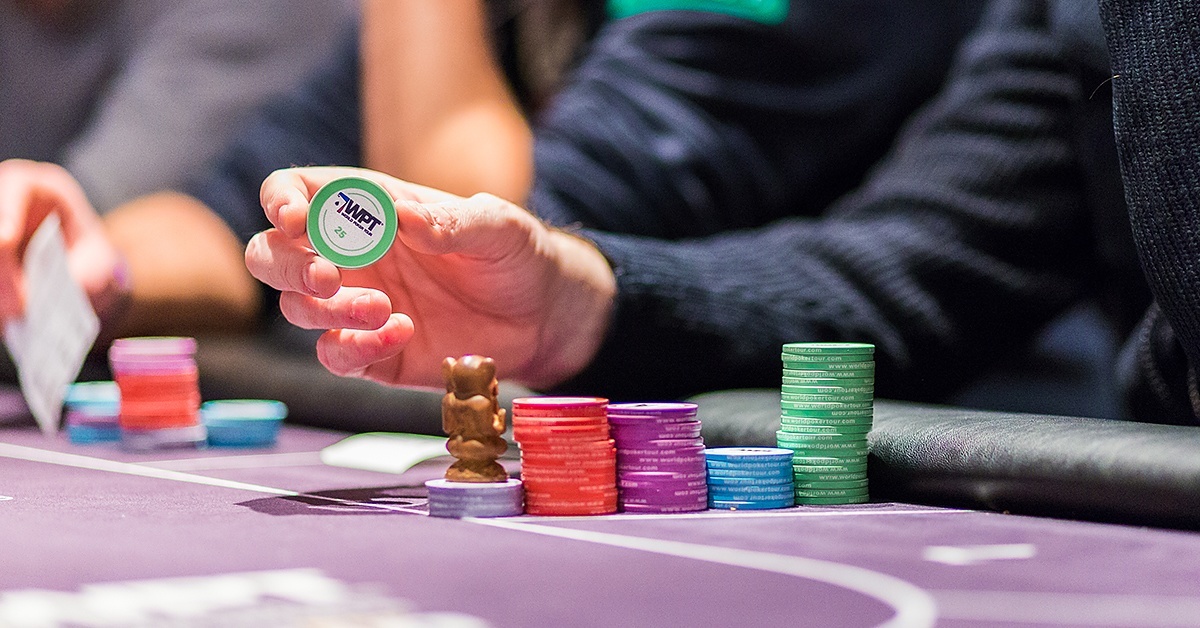 Superstitions are defined as beliefs or practices that result from ignorance or fear of the unknown. Superstitions are false conception of causation, and can you think of a better place for superstitions to grown in then in a casino?

The casino is the perfect venue for superstitions, folklore and mythology. Almost every serious gambler has superstitions, because it is very easy to upset lady luck.

If gambling is just a form of entertainment for you, and making money is not part of the deal, as you concerned, then believing in gambling superstitions won’t interest you. But if you are a player who wants to do ANYTHING that you can in order to win the game, learning the playing strategies is not enough; you’ll have to make sure that you’re following the correct superstitions!